Your phone is an important social status symbol, but that won’t stop us from calling out the posers who overspend wildly, but foolishly.

Using this phone was a remarkable experience. It was everything we believe that a budget phone can be and we wondered, not for the first time, why anyone would pay tens of thousands of rands for a phone.

We loaded all our favourite games and apps, some of which are quite hefty, without noticing any slowdown at all. something that most budget phones compromise heavily on, but not here. It felt fantastic to hold, with its glossy The screen was bright and sharp, finish, but without ever feeling like it could slide out of your hand.

The single camera was excellent, adapting well to difficult lighting conditions and proving that one good camera is more important than fancy multi-camera set-ups that just drive the price up.

We especially like that the 3.2 sports a very up-to-date version of Android, so it feels modern and slick, even though it’s the stripped-down version named Android Go. Some phones we tested fell down badly here.

The single failing of this phone is its limited 16 GB storage capacity, which really is the absolute minimum you should settle for in any smartphone. There’s a microSD slot for your music and photos, obviously, but precious little room for bigger apps and games.

Nokia has built up a solid reputation for installing plain and simple Android on its phones. This has two big benefits for its users: there’s no rubbish apps filling up your memory and getting in your way, and it means your phone will always get new Android updates soonest.

LG has always been a fan favourite in the mid range (around R5 000), but it makes some top-notch value products too. The Q60 has the most sophisticated camera set-up on test here with triple rear lenses, including fast focus tech and a 2 MP depth sensor. The screen is a generous 6.2 inches, and is certainly on par with the Nokia 3.2 (which costs far less).

LG has made phone audio its calling card and the Q60 does not disappoint. For best effect we recommend listening on headphones to experience the DTS:X surround sound.

It feels solid and robust, which is what we expect from every LG, but still fits your trouser pockets easily. And for the bump up in price compared to the other phones on our list, you’re getting a lot more storage room and more RAM, which keeps phone operations smooth.

With this phone, it feels like Nokia has come full circle, from its indestructible 3310 and its unstoppable 3210 feature phones that once dominated the business, to the rugged, no-nonsense quality of the 2.2. The screen is a step down from the Nokia 3.2, but still quality.

It’s not the model for the YouTuber or the fussy photographer, but for WhatsApp, playing music, and taking occasional snapshots it’s the perfect long-lasting, affordable phone.

Importantly, there’s no lousy apps cluttering the screen, hogging the memory, and slowing you down. It’s plain Android with all the essentials built in.

We have had the TECNO brand in the spotlight lately for its excellent mid-range phones, including the solid Camon 11 and the breakthrough Phantom 9 expected in SA before the end of the year. The Pop 2 Air aims far lower than these models, though, and instead targets those shopping on prices at the bottom of the market.

None of its specifications are anything special but, true to its name, at just 147 g it’s the lightest handset on test here. With just 512 MB of RAM it doesn’t feel as responsive as other phones though, and 8 GB storage limits you to a handful of apps. But it’s hard to beat the price of R650 for a phone with a five-inch screen, a striking two-tone metallicpaint finish, and that’s running a recent version of Android (8.1 Go).

We like that the TECNO Pop 2 Air comes with a basic, clear cover in the box. 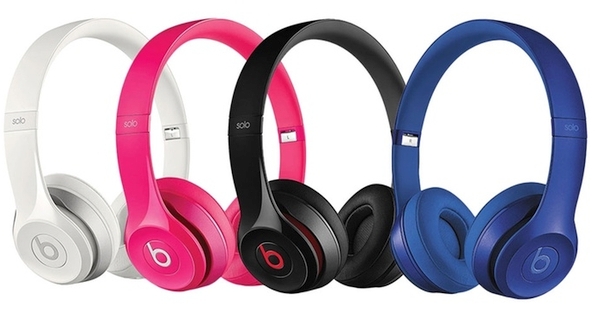