Almost everyone has lost a phone due to some unintended rough treatment, whether it be dropping it on the ground or landing it in some liquid. But some people just seem doomed to destroy their handsets, and suffer these kinds of accidents year after year. CUBOT is a new phone brand in South Africa, offering, among other things, a properly hardened phone that will survive most drops and splashdowns, and at a very reasonable price, too. The King Kong has well-reinforced rubberised corners, zinc alloy side panels and a heavy-duty, ribbed back panel. It’s built like a Springbok forward: brawny and broad-shouldered. So nothing like a delicate iPhone, then. But despite feeling hefty in the hand, we thought the overall look was still pleasing – certainly not ugly – and, most importantly, it feels nearly indestructible. CUBOT claims the phone can take a full ton of pressure and, with the rubber plugs secured over the charge and headphone port, it’s waterproof too (IP68 rated). To get the affordable price point you’ll be making some sacrifices, though. While many phones in this price bracket have screens of six inches and larger, the Kong is just five inches. It’s bright and sharp enough, but no more than that. The mediocre processing power and 2 GB RAM also mean you won’t have a snappy response from all apps, and you won’t do better than 3G speeds, but the massive 4 400 mAh battery is a real value add. 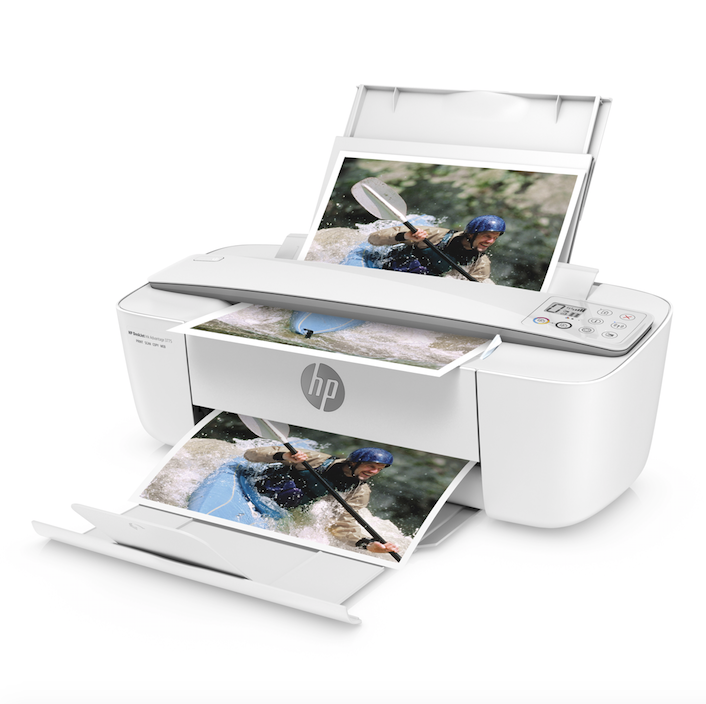