At first glance, the HERO 8 Black looks pretty similar to its predecessor, but its body is actually lighter, has cleaner lines and a lens that’s not quite as prominent, despite the camera being marginally larger in size than the HERO 7 Black.

Crucially, the HERO8 Black now does away with the faff of having to seat the camera in an additional frame (as required by the DJI Osmo Action and other GoPro rivals) for mounting. Instead, two ‘folding fingers’ hinge out from the base of the HERO8 Black and fit directly to whatever mount or accessory you’re using. These fingers are magnetically held flat against the base when not in use. The camera itself feels bombproof and, essentially, it is. It suffered several spectacular mountain bike crashes during testing without a single scratch to show for it. In video mode, the rear touchscreen lets you to scroll through four presets, each designed to suit a range of scenarios, which can then be customised to accommodate your needs, or you can add your own custom presets.

The HERO8 Black’s images and video are incredibly rich and detailed. This is particularly apparent when filming 4K at 60 fps. While the video resolution may be the same as its predecessor, a superior bit rate of 100 Mbps produces even better, studio-quality images as a result. The HyperSmooth 2.0 motion stabilisation plays a big part here – it does an incredible job of making handheld footage look like it was shot with a gimbal, and makes bouncy biking videos pleasant to watch. The options for photo processing include HDR and other tools to optimise the processing of each picture. You can also now save RAW photos. While no action cam can match it in terms of features, there is a lot more competition in this market, especially from DJI with their Osmo Action that has an integrated front-facing display, which might be a better (and cheaper) option for video bloggers.

When it comes to the true nature of an action camera – a rugged device that can withstand whatever you throw at it – GoPro’s latest offering continues to lead the pack. 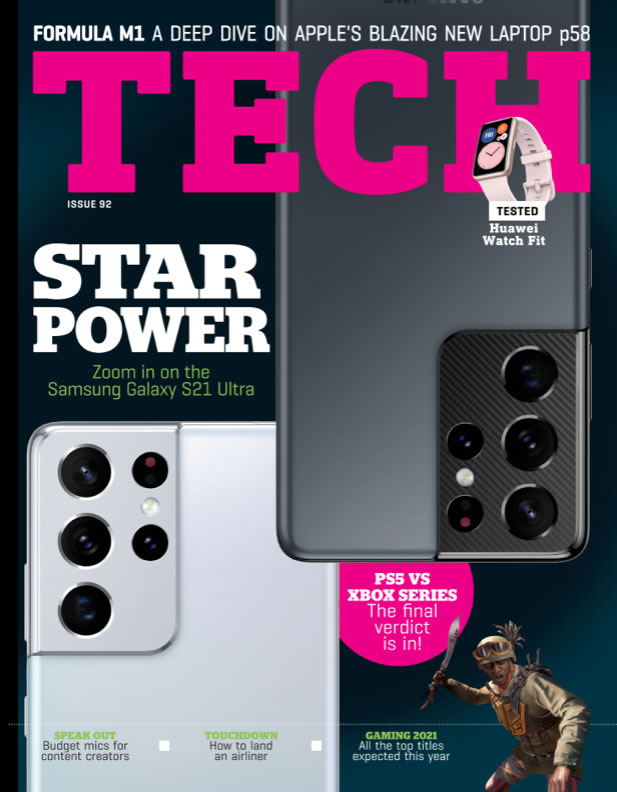