These injections, drops and sprays train your immune system to fight deadly diseases made up of millions of individual white blood cells, the immune system patrols the body in search of germs.

When tissues are under threat, it mounts a two-pronged attack. First, the innate immune system gets to work to slow germ growth and prevent spread. Then the adaptive immune system comes in to eliminate the threat. The adaptive immune system has powerful weaponry, but it takes a while to deploy. This is because the cells of the adaptive immune system can each only attack one type of infection. When the body encounters a new germ, it needs to find the right cells and prepare them for battle. This process can take up to one week, and in that time, people can sometimes become very unwell. This is where vaccines come in. Rather than just wait to encounter a dangerous disease such as measles in the world, a vaccine gives the immune system a chance to prepare in advance. Vaccines contain weakened or dead germs, or parts of germs, along with something called an adjuvant. This helps to alert the immune system to danger, encouraging it to start mounting an attack. With access to parts of the germ, the immune system can find the right cells and get them ready. Many of the cells made during a vaccination disappear afterwards, but some stick around as ‘memory cells’. They stay in the bloodstream for decades, constantly on the lookout for their matching germ. If the infection then happens for real, these memory cells spring into action straight away. They divide to produce an army of clones that appears in a matter of hours instead of days. This can clear the infection before it takes hold, preventing us from getting sick at all.

Is there a vaccine for COVID-19?

Scientists have been working around the clock to develop a vaccine against the COVID-19 virus since February 2020. Unfortunately, they have not developed any vaccine just yet. It has been reported that even when a vaccine has been developed it will take months of testing before vaccines can be distributed to people around the world. The average amount of time estimated would be six to 18 months. The vaccines will be tested in three phases:

Phase 1: This measures the safety of the vaccines and can last up to 6 months.

Phase 2: This trial will measure the immune response from tested patients. This trial could take up to 12 months.

Phase 3: This trial will measure the effectiveness of the vaccines and could take up to 3 years or more.

There has however, been a trial vaccine labelled mRNA-1273 developed by Moderna and NIAID. This trial vaccine has been tested on 45 volunteers who are based in Seattle, US. Phase 1 of the trial officially started on March 1st, 2020 and will run for 6 weeks.

Five facts about how vaccines save lives

Smallpox used to kill 5 million people every year. Now it kills none. Thanks to a worldwide vaccination campaign, the disease disappeared in 1980 – the only infectious disease to have been eradicated.

The skin and respiratory infection diphtheria would kill 260 000 people every year if it weren’t for vaccination. Immunisation prevents at least 86% of infections worldwide.

Without vaccination, there would be nearly 1 million deaths from whooping cough every year. Immunising young babies has reduced that number by two thirds.

Measles can cause blindness, brain swelling and severe lung problems. It takes just two doses of the vaccine to protect children from infection, preventing 2.6 million deaths every year. 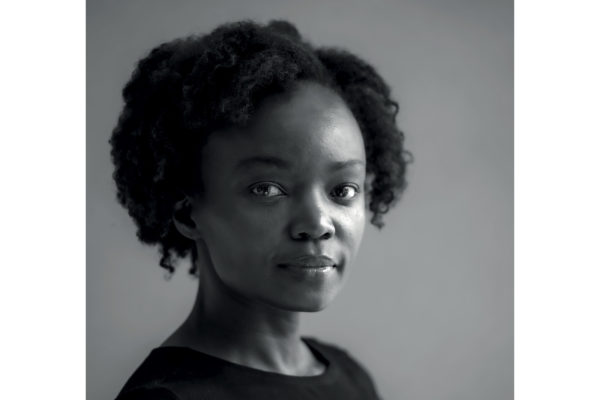 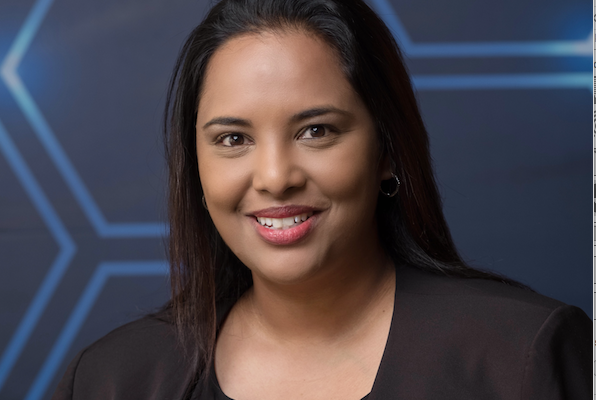