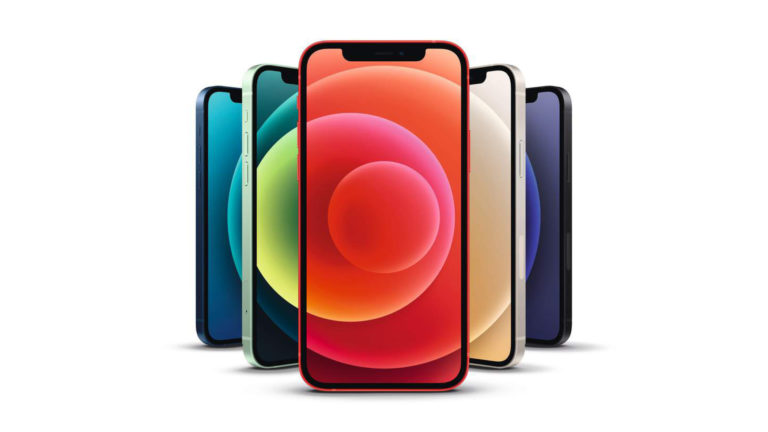 Leave it to Apple to go big. Where Google’s Pixel 5 elicited, if we’re honest, a bit of a shrug, Apple’s announcement of the iPhone 12 – and its attendant mini, Pro and Pro Max variants – caused a stir for all the right reasons. Reasons such as the company bringing the ludicrously fast A14 Bionic processor from the iPad Air 4 into a phone form factor, or finally (finally!) giving the iPhone 5G capabilities, suggests Apple, cover for more 5G bands than any other phone. Reasons such as the seven-element rear camera, and the return of Apple’s MagSafe branding in the iPhone 12’s auto aligning, extra-efficient Qi charging set-up.

The flat-edged design more than hints at the classic metal frame of the iPhone 4, bringing with it vastly reduced bezels on the upgraded 6.1-inch Super Retina XDR (i.e. OLED display for a 15% smaller, 11% thinner, and 16% tougher phone, too. The IP68 water- and dust resistance we’ve seen on other recent models is topped off with what Apple calls Ceramic Shield, giving the display an extra level of resilience. What’s coolest (for us, at least) is that all of these key upgrades are also crammed into the smaller and cheaper iPhone 12 mini, which cuts the display size down to 5.4 inches in a phone smaller than the iPhone SE. So, if you’ve been clamouring for a pocket-sized phone in a world increasingly dominated by trouser-busting phablets, this is the one to get.

WHAT’S NOT IN THE BOX

Apple is on a journey of environmental innovation. Noble, but it does also mean that there’s no power adapter or EarPods in the box, and no notable price drop over previous models that did include them.

The iPhone 12’s new camera array, with faster sensors than ever before, purportedly picks up 27% more light than previous models. It’s backed up by some heavyweight computational photography tools, such as Smart HDR 3 (which uses machine-learning to ensure photos look realistic even after they’ve been enhanced to within an inch of their lives) and end-to-end video shooting in HDR and Dolby Vision.

Spend a bit more on Apple’s higher-end Pro and Pro Max,and you get a camera upgrade very akin to that of the iPhone 11 Pro, and more storage for your precious shots. This time, the twin lenses get an improved Night mode, the option of shooting in Apple’s ProRAW format, and (on the gigantic 6.7-inch Pro Max) a wider camera sensor with improved sensitivity in the dark and LiDAR depth sensing. 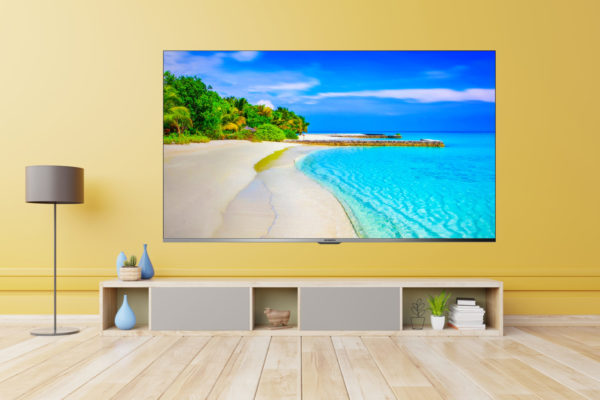