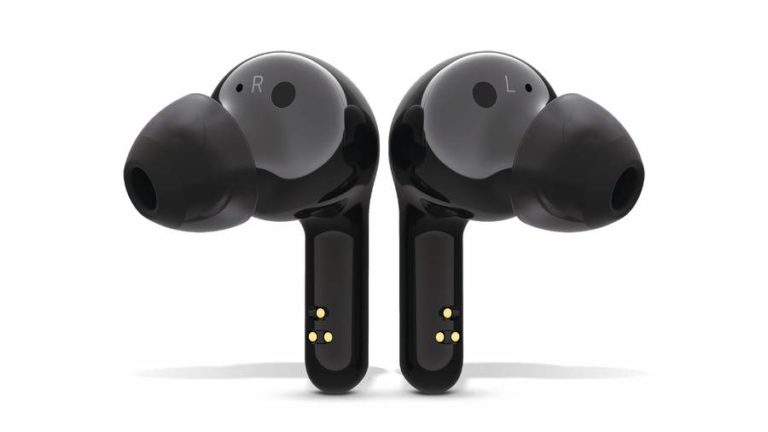 These wireless buds ticks every box.

There’s a long, long list of things that makes for great true wireless ear buds, and in creating the Tone Free FN7s LG is determined that it has ticked absolutely every box. Fit? Covered, with innovative new ear tips offering solid passive isolation and IPX4 water resistance enough to stop sweat and rain ingress. Noise cancelling? Well, yes: there’s that passive isolation, and a newly developed ANC, which LG reckons squashes sound more effectively over a wider range of frequencies than its competitors. Sound? Tick. LG continues its processing partnership with Huntingdon’s Meridian Audio, which has tuned the FN7’s DSP to replicate the experience of listening to actual loudspeakers, added its own Headphone Spatial Processing tech to significantly widen the soundstage, and packed in a whole host of EQ options. LG is so confident that it has covered everything, it’s added a new entry to that list of crucial features: cleanliness. You’re dumping your buds into their case when you’re not using them anyway, so why not blast germs and nasties away at the same time? The UV nano charging case from the FN6 makes a reappearance here, killing bacteria while your buds are docked, and LG has added a quality of life improvement with outer LEDs to tell you how much battery remains and whether UV nano is active. This is a package which could (and we stress, could) put up a solid fight against Apple’s AirPods Pro, and LG has definitely fi red its shot in the true wireless wars.

If you crave the rumble of low end, you can get it; LG has re-engineered its sound unit to produce a whole lot of bass, though it has apparently concentrated on the richness of the sound rather than attempting to use it to cave your skull in. The main improvement is a new diaphragm design, with a silicone outer, a new metal dome and a denser damper.

Ear tips don’t often get much love, but they make a significant difference to the sound and feel of ear buds. Here, LG has crafted tips which incorporate an inner spiral, designed to keep them snug inside your lugs, and produced their gels from medical grade hypoallergenic silicone, doubling down on the hygiene smarts of the UV nano case.

LG’s ANC solution is a hybrid solution, with one mic on the outer of the ear (which cuts down on echo and noise), and one on the inside of the ear to ensure the sound supplied to your ear actually cancels out that outside audio. There’s a third mic, too, located on the bottom of the stalk for calls – and the top outer mic then kicks in to cancel out echo for extra clarity. 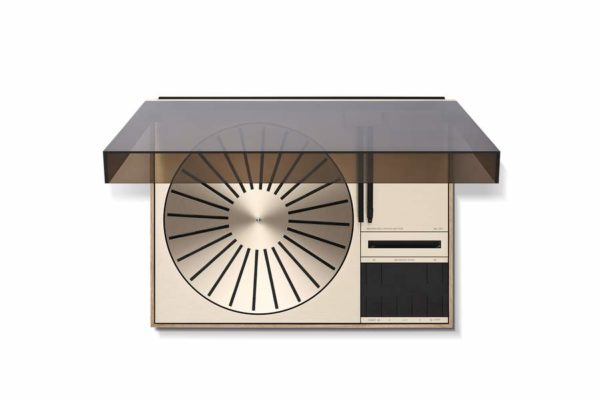