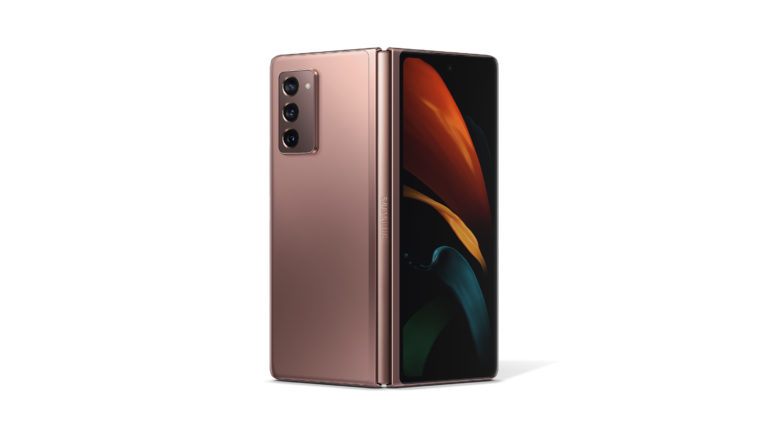 How luxury can a luxury phone be? If you’ve spotted the price below – or, indeed, if you had any exposure to the first generation of Galaxy Z Fold – you’ll know that Samsung’s fantastical flagship slots right in at the top of the market. As well it should: the Galaxy Z Fold2 5G is a totally unconventional feat of engineering. If the first Fold was Samsung’s design team turning a collective fever dream into a real thing, this is Samsung employing an editor to pore through that hastily scrawled dream journal to make it make sense. The hinged AMOLED screen is the obvious eye-grabber. For this generation Samsung has given the selfie camera a punch hole rather than a notch, increasing available screen real estate from 7.3 inches to 7.6; that’s a lot of room to work with, and makes two- or even three-app split screen multitasking an entirely reasonable thing to do. Samsung has worked to improve the hinge from the first-gen Fold – it tucks itself entirely away when the screen is open, can stand on its own, includes a built-in cleaning mechanism to hopefully keep dust out, and can sustain itself for a rated 200,000 folds – as part of a package which aims to fi x every little niggle present in the original. There are some things it can’t yet make right, like the obvious waterproofing issues of an inward-folding hinge, but we’d presume the price means you’ll keep this away from any running taps.

Samsung has committed to a three-year Android OS upgrade path. So given that it’s carrying a Snapdragon 865+ processor and 12GB RAM, it’ll likely keep up with whatever tomorrow’s Android brings.

Smashing one of the key criticisms levelled against the original Z Fold into smithereens, Samsung has replaced its rather rubbish 4.6-inch outer screen with a gorgeous 6.2-inch AMOLED. Although it only runs at 60Hz (compared to the main screen’s 120Hz), the super-slim 25:9 cover display is good enough that you’ll certainly not have to burn through those 200,000 unfolds too quick.

There are two selfie cameras: one peeping through an Infinity-O cutout on the cover display, and the other punched through the main inside screen. They’re identical, with 10-megapixel f/2.2 sensors; rear camera duties are handled by a triplet of 12MP eyes at f/1.8, f/2.2 and f/2.4, the latter of which includes a 2x optical zoom. It’s the same zoom camera that the three-year-old Note 8 introduced, though, so don’t get too excited 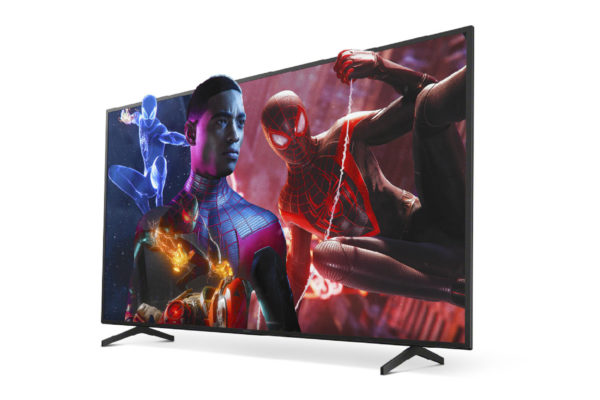