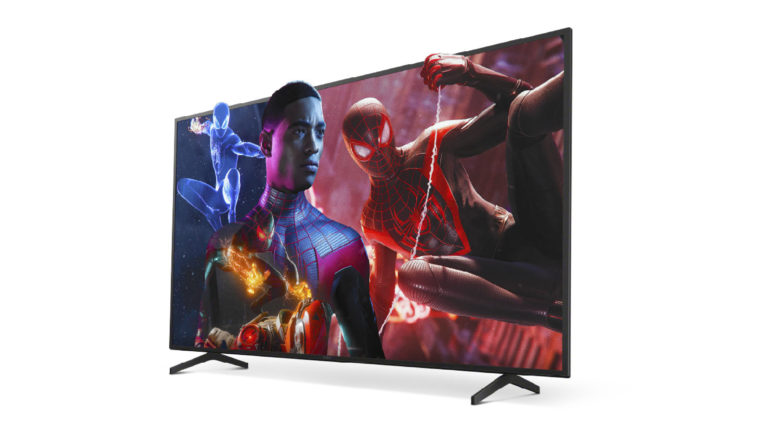 Sony Bravia TVs are back, with some upgrades

After disappearing from retail shelves for several years Sony TVs are back again, and it’s highly-regarded Bravia sets are sporting a completely new look. Like some other manufacturers Sony is now using the Android TV operating system, which has many advantages.

First, it is somewhat familiar for Android phone users (that’s more than 90% of South Africans) with familiar icons, menus and app store. Log in with your Gmail account and the 55X80H quickly moulds itself around you. For example, your YouTube profile appears ready-made, and the Google Assistant immediately accepts voice commands, requiring no further training.

It also means your operating system gets regular updates and security fixes from Google. That takes a huge burden off Sony, especially since TV security is now a bigger issue than ever as it emerges as the hub of the smart home.

We were disappointed that we couldn’t hook up Bluetooth headphones, a useful feature that is now widely available on some cheaper TVs.

We found Sony’s integration of the Android TV OS to be the best we have used to date. The system is simple and intuitive for getting new apps and organising your home screen efficiently, but still offers easy access to your deeper hardware settings to fine picture and sound quality. The line between what is Android and what is Sony completely disappears, which makes for a great user experience.

What has not changed is the exceptional screen image and the superlative build quality one always expects from Sony. You won’t be disappointed. Technically, the 55X80H offers high dynamic range at UHD resolution, upscaling regular full HD images and using Dolby Vision enhancements where available. None of this is unique to Sony, and only powergeeks will care about these speeds and feeds.

What the rest of us care about is that colours are beautifully rich and delicate skin tones are handled superbly throughout. Blacks are inky and almost indistinguishable from those produced by OLED screen technology. Most importantly the X1 image processor seems to produce these images almost effortlessly, whether played over your home network or streamed in UHD from Netflix, Amazon and YouTube.

The impact of sound quality is often underestimated by TV makers, but not Sony. The 55X80H sports two full range drivers using a new X-balanced design which is a compromise  between a chunky full sized speaker and one designed for the exceptional thin profile of the new Bravias. The result is truly fantastic sound which handles soaring theme music as well as intimate dialogues, and which allows your TV to easily double as a proper hifi for playing music from your favourite streaming services, or from your phone.

Apple fans will be delighted to see Airplay and Homekit support, allowing to easily cast multimedia from their iDevices to their TV, while Android users achieve the same using the built-in Chromecast support.

Sony has typically commanded a hefty price premium over its traditional rivals, and that is certainly the case here. There is no disputing the image- and build quality of the 55X80H, but Sony is now fighting its way back into a very competitive market which includes one or two new brands. We think it is off to a very strong start with the superb all-round performance of this 55-incher.